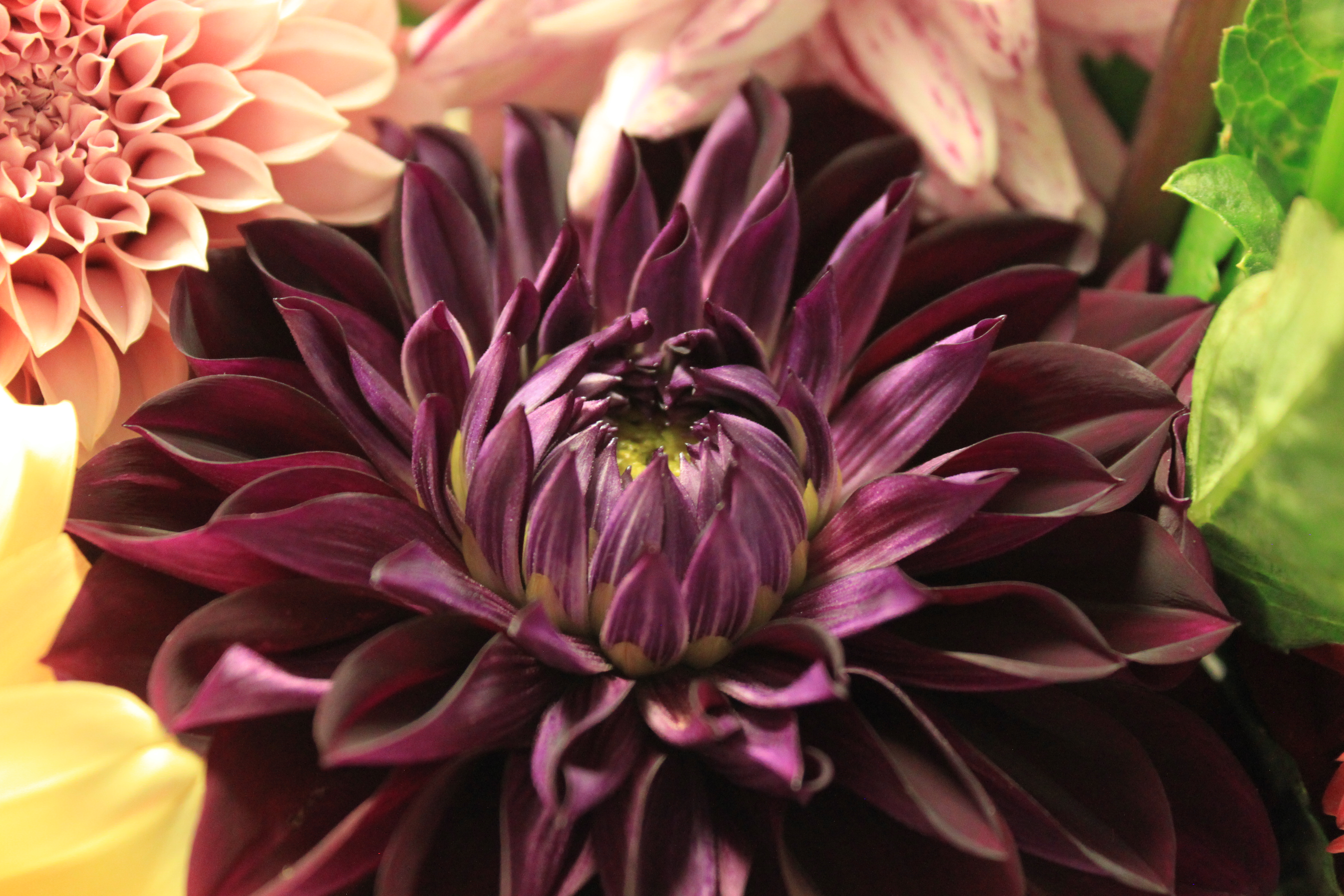 Philosopher Jiddu Krishnamurti once said, “It is no measure of health to be well adjusted to a profoundly sick society.” So if you don’t feel well adjusted, take heart! It probably means you’re exactly as you should be, and that you have a lot to offer this crazy world. It’s a beautiful place to be, yes. But it’s also a terrible place, and it’s getting worse. If you’re at all sensitive or have just one artistic bone in your body, this world won’t just break your heart, but shatter it. Over and over again.

Some people respond to a sick society through activism. They will tell you that your lack of action is part of the problem. But everyone responds differently to insanity, and their response largely depends on two things.

First, how much energy do they have? Most people are exhausted. Despite technology’s promises to save us time, it’s actually made us busier, more scattered, and less comfortable with slowing down in a way that would allow us to recuperate from all the busy-ness. Not to mention our largely sedentary lifestyles and unhealthy diets that keep us feeling lethargic if not downright depressed.

Second, what do they believe about their ability to effect real, lasting change? Most people simply don’t believe that they can make a meaningful difference in the world. This isn’t a belief you can talk — or more importantly, guilt — them out of. It’s the result of years of conditioning that probably started in their family of origin, and to shame them for it isn’t fair. In fact, those people need extra compassion. It’s painful to feel ineffective, to feel like no one cares. And in many cases it’s not just a feeling. When it comes to the ones who actually can effect change (i.e., those in charge), nobody does care. Clean air? Free healthcare? A relatively comfortable existence for your children and grandchildren? Go suck an egg!

Add to this the fact that we’re constantly bombarded with messages about how we can be better, stronger, faster, just so we might keep our heads above water in this nutso world, and it’s no wonder people aren’t raring to effect social change. They’re too wrapped up in trying to change themselves. Mainstream advertising is an obvious example, but a quick scan of recent titles on Medium.com also tells me that my approach to life isn’t optimal: “30 Excuses Stopping You From Living Your Best Life (and 30 Solutions to Overcome Them)”; “6 Important Questions That Will Improve the Quality of Your Life”; “6 Ways to Live Boldly and Passionately, As If Your Life Depends On It”; and “7 Things That Happy People Do Differently.”

Visit the site tomorrow and you’ll probably see a whole new slew of similar how-to articles, many of them with a numbered list of things that you “should do,” written by people who stake their credibility on the number of followers they have and the amount of money they’ve earned.

I’ve been compelled to read such articles time and time again (click bait!), and I rarely ever feel better for it. Most of the time it’s a comparison trap. And as Jean-Paul Sartre said, “Comparison is death.” The second we expect ourselves to be like anyone else but ourselves, a part of us dies. Pay attention and you’ll feel it. In those moments we lose touch with everything we have to offer that no one else can, because no one else is like us. We are all snowflakes, damnit.

So whenever you feel insecure, demoralized, depressed, irritable, or some version of “there’s something wrong with me,” remember that you’re basically living in a coo-coo clock (to quote Homer Simpson), and that everything sweet and wise inside of you is probably, on some level, responding to that insanity. In trying to survive — let alone thrive — in a sick society, you’re attempting something that’s incredibly difficult. Hats off to you for hanging in there.