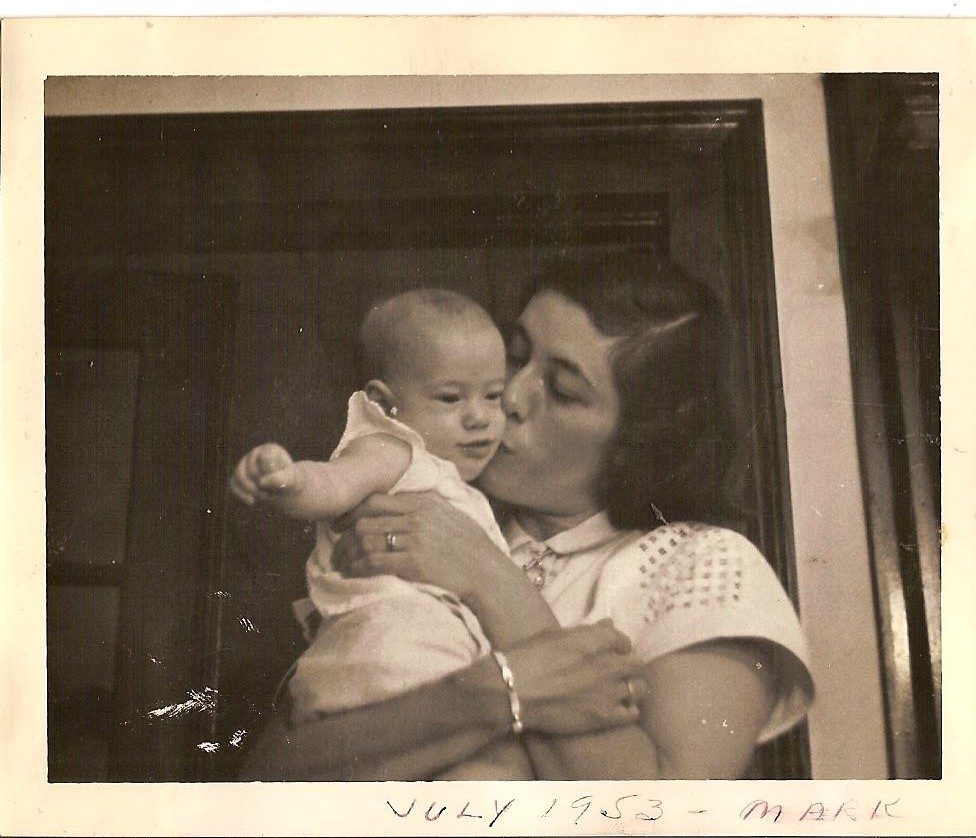 Even with all the strides we’ve made in gender equality and emotional intelligence, it seems many men still equate having relational needs with being needy. I’ve seen it in my work with clients and in my conversations with male friends. The truth is, men’s relational needs reflect the desire to feel seen and understood that is hardwired in all of us. But I recently witnessed how the mere existence of such needs can turn a man against himself.

I’d been listening to my friend Gram (a pseudonym) explain the latest conflict between him and his girlfriend. When he finished, I made a simple suggestion. I wasn’t really meaning to give him advice. The logical next step merely seemed so obvious to me that it came spilling out: “Just tell her what you need.” But Gram’s resistance to this idea was downright visceral. He groaned from somewhere deep in his chest and pulled on his hair with both hands. Blood rushed to his face as he yelled (not at me, but to me): “If I do that, she’ll think I’m needy!!!” But all he wanted to do was say he’d changed his mind about something.

the baby in the bathwater

To quote comedian Louis Black, “there is a big fuck difference” between having basic relational needs and being needy. In Gram’s situation, what he needed from his girlfriend was by no means excessive. But in an effort to appear totally needless, he’d communicated with her from a defensive place. She had responded in kind. For Gram, this response created even more emotional distance, and therefore more needs. So he protected himself further by becoming all the more defensive and shut-off.

To the person on the receiving end, such defensiveness typically translates into assholery, or dickheadedness. In reality, though, it’s coming from a place of fear and isolation. It’s the little boy who has learned he mustn’t cry or ask for help. In some cases, he mustn’t even change his mind. This state of affairs saddens and confuses him — and it pisses him off. Inevitably, from time to time, he will direct this anger at his partner. Damn her for making him have to voice his needs! And damn himself for having them in the first place! The real kicker here is that most of this mental activity happens on an unconscious level. And activity on that level is most likely to control behavior.

At one point in my conversation with Gram he talked to himself from that conflicted place inside: “Quit being such a fucking baby.” It was like witnessing child abuse. Then he did what so many people, regardless of gender, do to ostensibly soothe themselves. With a tremble in his voice and a humorless smile he said that his problems were nothing. So many other people had it so much worse.

Granted, noble intentions were guiding Gram’s sentiment. But in most cases, that sentiment only functions to invalidate. It turns us against our emotional experience even more. There’s no denying that other people suffer from sickness, hunger, and any number of awful circumstances. But for whatever cosmic reason, that particular brand of suffering is not what we’re facing today. And if Gram were to wake up starving and sick tomorrow, I’m sure his relationship struggles wouldn’t seem so bad. Conversely, if the hungry were given food, and the sick given health, soon enough they would probably find suffering elsewhere on the hierarchy of needs.

Chastising ourselves for having difficult emotions only prolongs our difficulty. You might even say it’s more self-indulgent than simply acknowledging we’re hurting, and turning with curiosity and compassion towards that hurt. The sooner we can do that, the sooner we will feel better and be able to turn our attention outward again. If we’re constantly putting energy towards warding off our relational needs, then we simply won’t have much energy left for our relationships.

It would be too cruel a joke, even for life, if we were supposed to be completely independent. Consider the huge role that dependence plays in that most formative of relationships: the one we have with our primary caregiver in our earliest years. Yes, as adults we are far more equipped to take care of ourselves than we were as children. But the need for relational security and connection — the need to feel truly seen and understood — is hardwired into the deepest circuits of our brains.

So to men who might be equating needs with neediness, and who fear that expressing your emotional needs will ultimately destroy your relationship: take heart. Your partner might surprise you. And to all the women out there: keep in mind that we, too, are affected by the messages our society perpetuates about men and how “strong” they’re constantly supposed to be. Even if just a small part of us buys into those messages, we miss out on a deeper emotional connection with the men in our lives. We might wonder if a part of us actually fears being needed. And whatever our gender, we should all stop and wonder if our partners feel safe enough to be vulnerable with us.